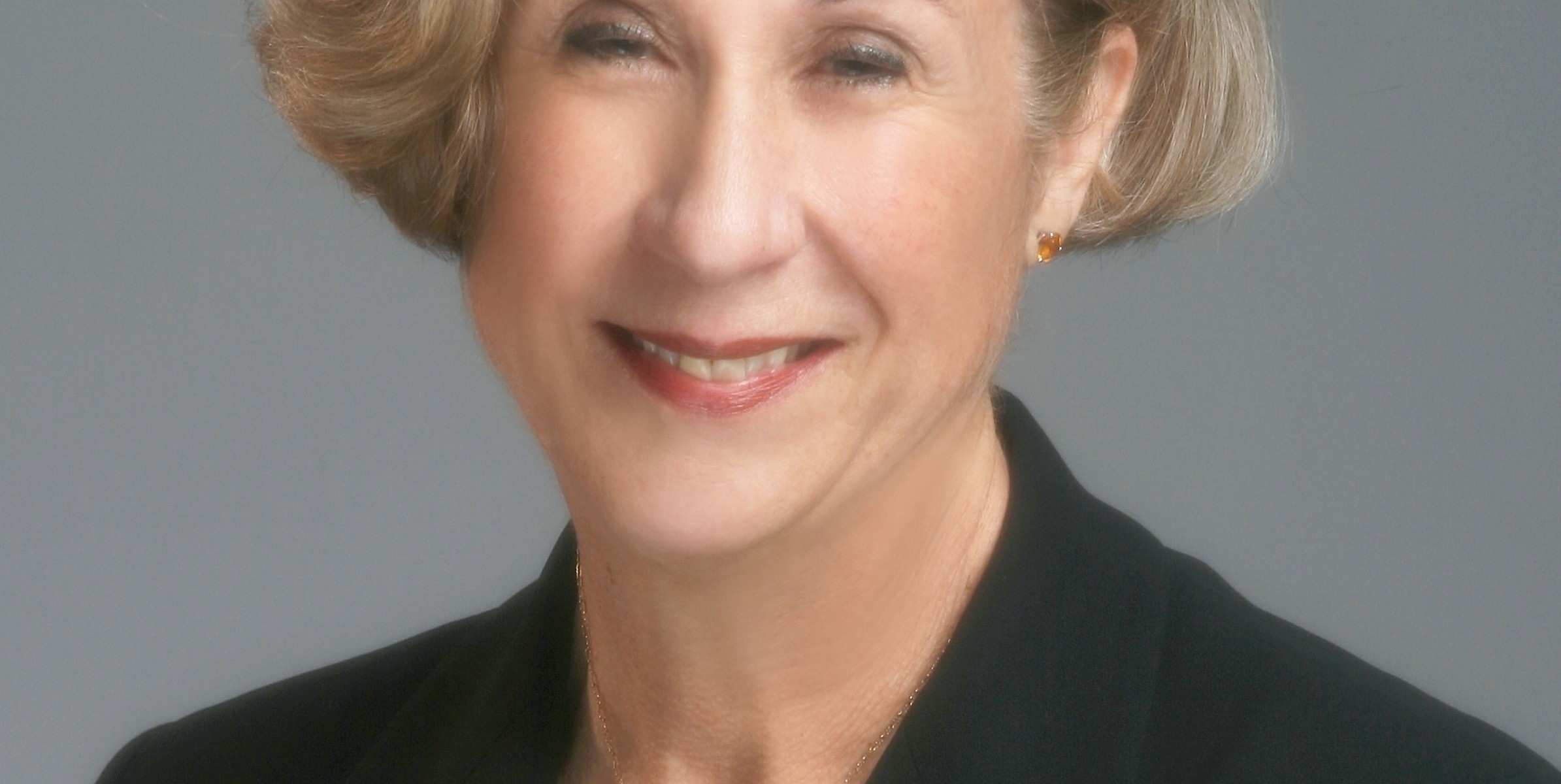 Posted on August 10, 2021 by kingcountyemployees

The Washington State Board for Judicial Administration (BJA) recently presented the Innovating Justice Awards to King County Superior Court Judge Judith Ramseyer for leadership in shepherding new programs that work on access and equity problems in the courts such as those involving eviction cases, court filings by prisoners, examining racial justice issues, and more.

The Innovating Justice Awards were established in late 2020 by the BJA to recognize leadership during the COVID crisis that promotes judicial branch innovation as well as responsiveness to racial equity and access to justice issues.

“There is a lot to be concerned about right now, but there’s also a lot to be thankful for,” said Washington Supreme Court Chief Justice Steven González, who serves as co-chair of the BJA. “It is important to pause and celebrate branch members who are dedicated and innovative in solving problems.”

The letter from multiple judicial branch leaders nominating her for the award said, “In 2020, following the killing of George Floyd, she penned a passionate letter to the SCJA membership regarding the courts’ responsibility in ensuring race equity. She requested that each SCJA standing committee actively consider how race equity and access to justice could be addressed within the scope of committee work and asked that each report back. She created and took a leadership role in the new SCJA Racial Justice Work Group and assisted in standing up the new statewide Racial Justice Consortium.

Judge Ramseyer also organized a statewide training entitled, Advocating for Justice: What’s a Judge to Do?, in collaboration with the Commission on Judicial Conduct to examine the role for judicial officers in addressing race equity. Under her leadership, the SCJA convened a Protection Order Work Group to address streamlining and modernizing protection order processes, improving litigant access to the courts.

Judge Ramseyer formed the SCJA Unlawful Detainer [Eviction] Work Group in early June 2020 to develop judicial resources that would enhance access to justice for all parties when the eviction moratorium ended. She was one of the key visionaries promoting the development of the Eviction Resolution Program which has now became authorized statewide. She helped advocate for implementation of a statewide text messaging program that will help reduce the number of warrants issued for missed court appearances.

Judge Ramseyer has, unfailingly, led the charge and done all that can be done to advocate for our courts and for access to justice in a time when unforeseeable challenges made business as usual literally impossible. She took phone calls from airplanes, appeared for meetings during her one vacation, and answered each and every email coming in droves every single day. Her work, in partnership with others, led to remarkable outcomes which served the overall interests of the SCJA and the system of justice itself.”

← Future of Work: Workstations, IT, and Office Use
Actions we’re taking for safer workplaces →