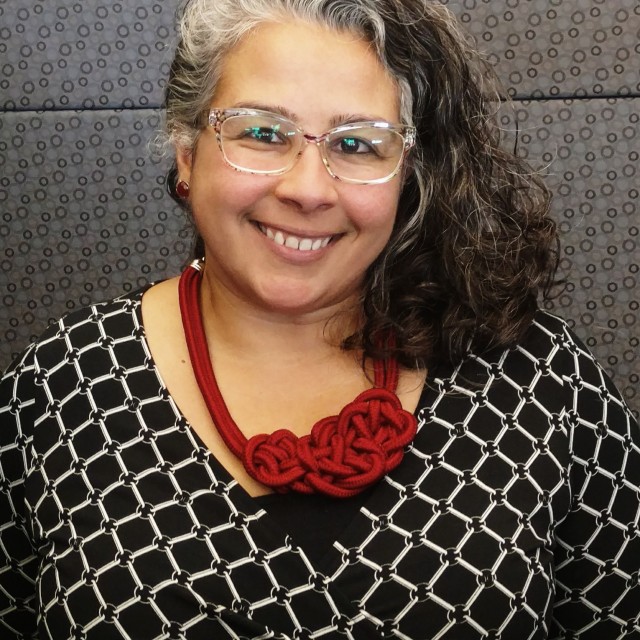 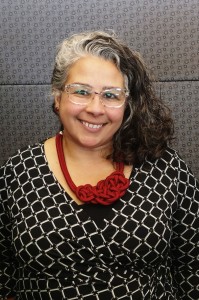 Janine Anzalota, Equity and Civil Rights Manager in the Office of Equity and Social Justice, will be honored with the Hubie Jones Urban Service Award, a Boston University School of Social Work Alumni Award. Janine will receive the award in September.

This prestigious award is named after Hubert Eugene Jones, better known as “Hubie,” who shaped and defined the civic and social landscape of Boston, MA, for more than 45 years. He played a leadership role in the formation, building, and rebuilding of at least 30community organizations within Boston’s Black community and across all neighborhoods in the city. He was the first African-American appointed to a deanship at Boston University, serving as the dean of the School of Social Work from 1977 to 1993. He continues to be a tireless advocate for racial justice and equity.

This award upholds Hubie’s racial justice legacy by honoring alumni who have provided outstanding professional accomplishments and contributions to racial and social justice. Prior to Janine joining King County, she managed the Boston Office of Fair Housing and Equity where she reported to Mayor Walsh, and before that worked for the Boston Public Health Commission where her work focused on addressing health inequities in Boston communities of color. Janine has contributed to advanced racial and social justice in local government for 13 years, and has worked at King County since March 2018.