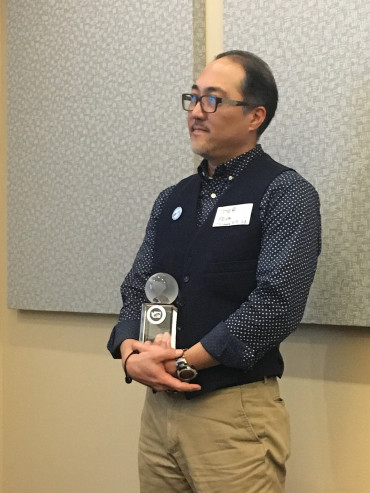 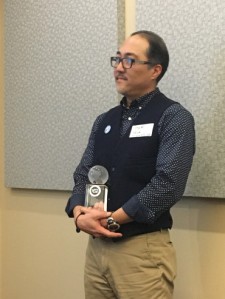 Crossposted from GIS & You

The award recognizes extraordinary GIS professionals who work for a government agency, but who go beyond their normal duties and outside their normal working days and hours to help other government agencies in Washington State. Peter was nominated by his peers for volunteer activity that included organizing user groups, promoting the use of drones for spatial data collection by government agencies, and supporting Native American Tribes to implement GIS solutions.

Peter is a GIS Analyst who works for King County’s Wastewater Treatment Division.

Read more from GIS & You