Crossposted from GIS & You  The King County Information Technology GIS For Equity & Social Justice Team received Esri’s Special Achievement in GIS (SAG) Award on July 13, 2020, at the annual Esri User Conference. Selected from over 300,000 eligible candidates, King County Information Technology received the award for its innovative application of mapping and analytics technology, as well as thought leadership in the field of GIS for Equity and Social Justice.  King County’s GIS for Equity and Social Justice program was developed to create methodologies, training and ultimately solutions that leverage or innovate GIS technology to Advance Equity… Read More 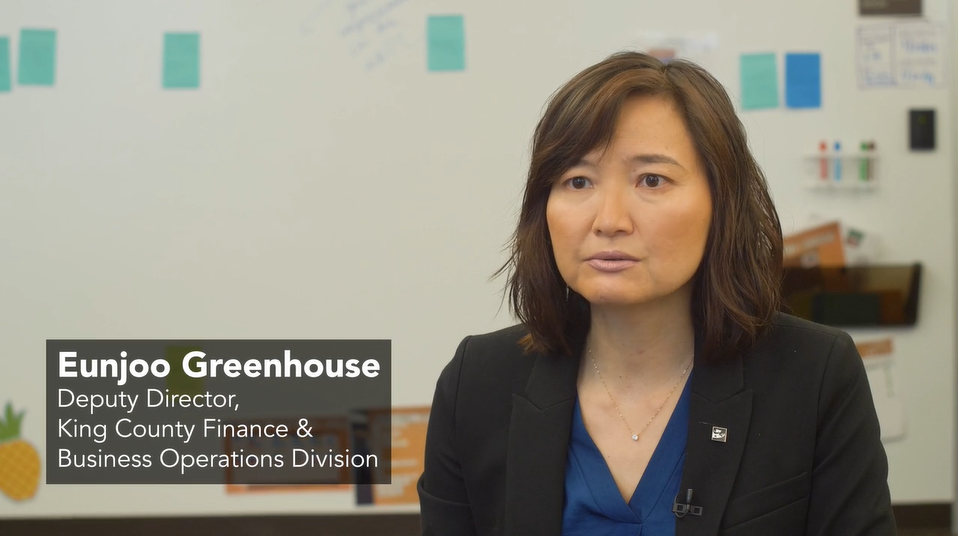 The King County Finance and Business Operations Division (FBOD) was recently highlighted in the PBS show “Behind the Scenes with Host Laurence Fishburne.” The segment focused on FBOD’s success with Lean, and how people solve problems and improve processes with online Lean Six Sigma Training & Certification courses. View the video segment below, and learn more about King County’s Lean journey here.

Dear fellow King County employee, Here at King County and around the world, the work of public servants has never been more important or more valued than right now during the global COVID-19 response, so it is fitting that this week is Public Service Recognition Week. You may be on the front lines, making sure that our community continues to receive the vital in-person services it counts on; or perhaps you have temporarily changed the way you deliver services so people can continue to get what they need without having to leave… Read More

Join us in thanking our community’s essential workers

Crossposted from Public Health Insider  Over the past few weeks many people have transitioned to telecommuting to comply with Governor Inslee’s Stay Home order to help slow the spread of COVID-19. Many others, who are essential workers, will continue to report to their jobs to ensure critical public health, safety and infrastructure functions continue to support Washingtonians. They are making sure that there is food, water, electricity, trash and sanitation services, buses & trains running, and health care services and spaces.  Being an essential worker during the COVID-19 pandemic means potentially exposing themselves… Read More

Posted on October 1, 2019 by kingcountyemployees

King County Metro announced in a surprise ceremony today that the Operator of the Year is Neal Safrin, whose commitment to excellence in safety, customer service, and service to his fellow operators represents the best of Metro. Safrin, 64, joined Metro in 1988 and is a report operator at North Base in Shoreline. Riders have seen his smiling face behind the wheel on dozens of bus routes across King County for decades. “The entire King County family could not be more proud of Neal and his 31 years of faithful service to… Read More

The King County Information Technology (KCIT) Customer Support Services Provisioning team has deployed its 2,000th life cycle device replacement in August. LAN Administrator Daniel Co performed the deployment, bringing replacement equipment to Metro Administer Sara Stefano (pictured). The team is working towards replacing all Windows 7 devices by the end of the year, when Microsoft stops supporting it.   The team has almost doubled its monthly deployment numbers in the past two years, from an average of 235 a month in 2017 to an average of 461 a month in 2019. “The team has… Read More 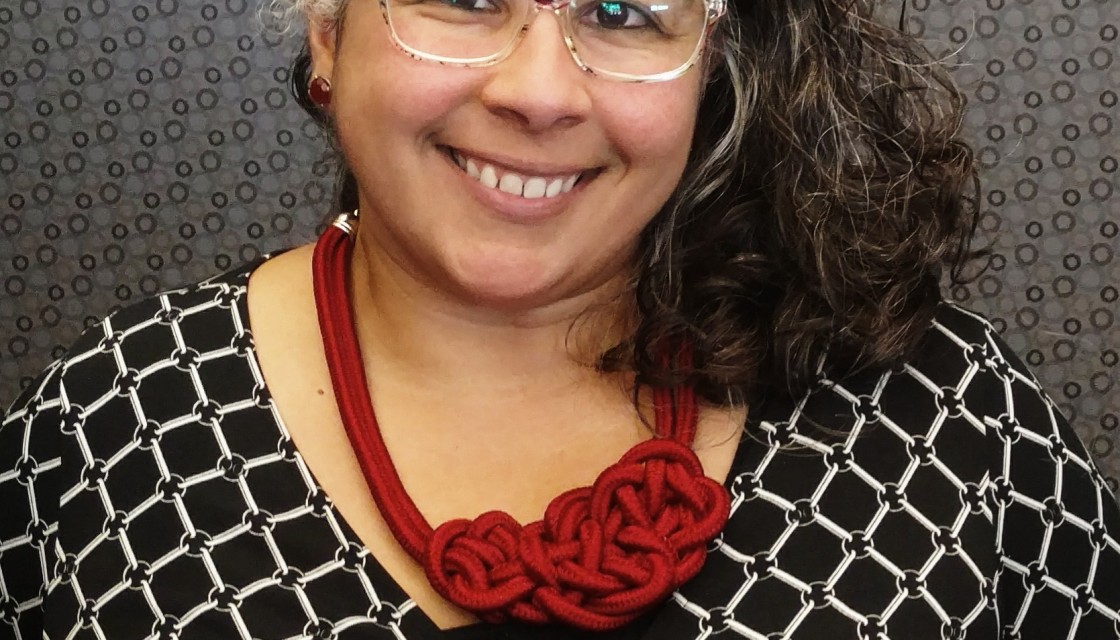 Janine Anzalota, Equity and Civil Rights Manager in the Office of Equity and Social Justice, will be honored with the Hubie Jones Urban Service Award, a Boston University School of Social Work Alumni Award. Janine will receive the award in September. This prestigious award is named after Hubert Eugene Jones, better known as “Hubie,” who shaped and defined the civic and social landscape of Boston, MA, for more than 45 years. He played a leadership role in the formation, building, and rebuilding of at least 30community organizations within Boston’s Black community and across all neighborhoods in the city. He… Read More

Crossposted from Metro Matters   What started as a small King County Metro fleet of 21 vans and 189 riders in 1979 is now the nation’s largest public fleet of vanpools. Today there are over 1,600 vans that carry 11,000 riders and drivers each day.  Public commuter van riders, on average, take six single-occupancy vehicles off the road each weekday, which annually reduces 48 million vehicle miles, saves more than 2 million gallons of fuel and prevents 50 million pounds of greenhouse gas from entering our atmosphere—that’s 22 million metric tons.  Learn more about… Read More

Crossposted from Metro Matters In just seven years at King County Metro, Frank Wood has established himself as the kind of coworker his fellow mechanics want to have around. His supportive attitude and willingness to mentor new mechanics has inspired others and is a large part of why Wood was recently honored as Metro’s Vehicle Maintenance Employee of the Year for 2019. Wood accepted the award at East Base in front of family, coworkers, supervisors, and King County General Manager Rob Gannon. “Frank Wood has set a standard that his fellow mechanics look… Read More