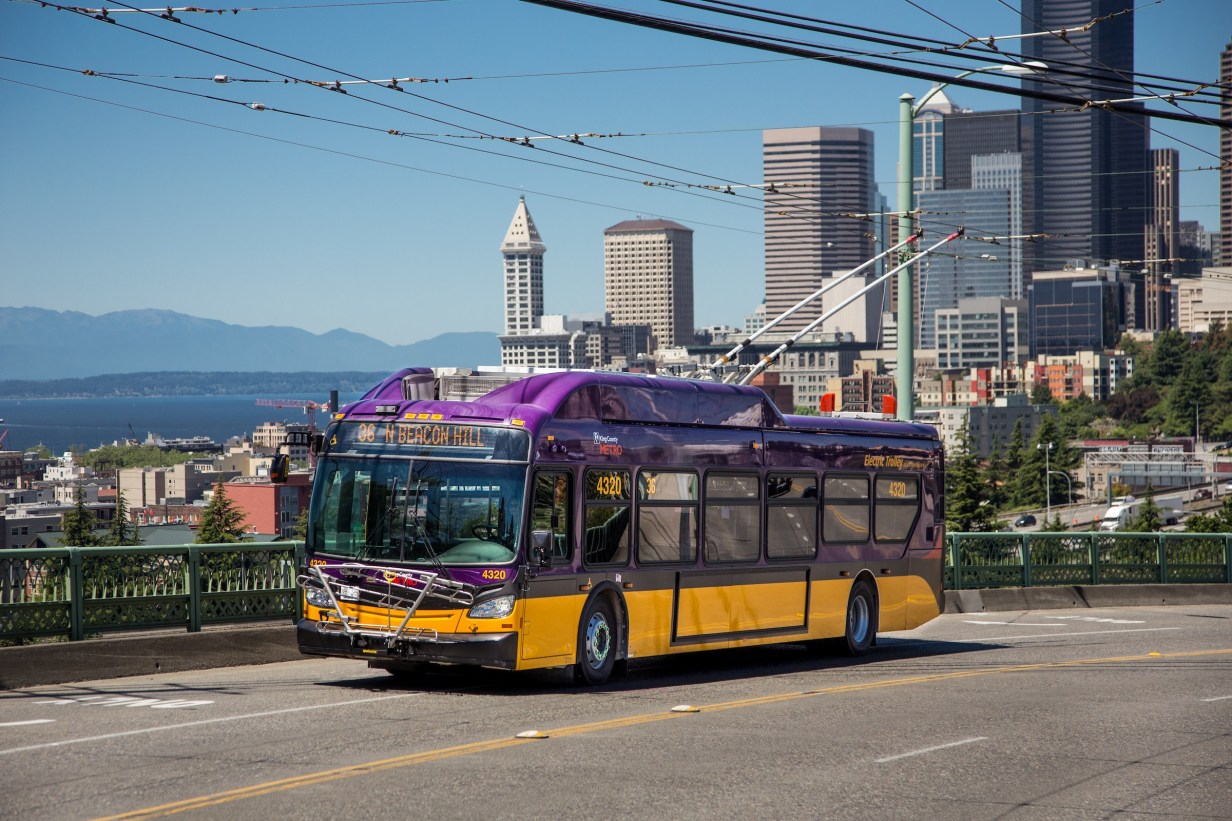 While some ballots are still arriving and being counted, so far an overwhelming majority of voters in the City of Seattle have approved Proposition 1: “Funding for Transit and Related Transportation Needs.” This proposition would replace a funding source that expires at the end of this year.

Revenues from the new measure would fund transit services benefiting Seattle residents through the Seattle Transportation Benefit District. Proposition 1 was placed on the ballot when Seattle Mayor Jenny Durkan signed Council Bill 119833 on July 31. The proposition increases the current 0.1% sales tax to 0.15%, which is anticipated to generate roughly $39 million annually over the next six years to fund transit service, capital projects, and transit access programs.